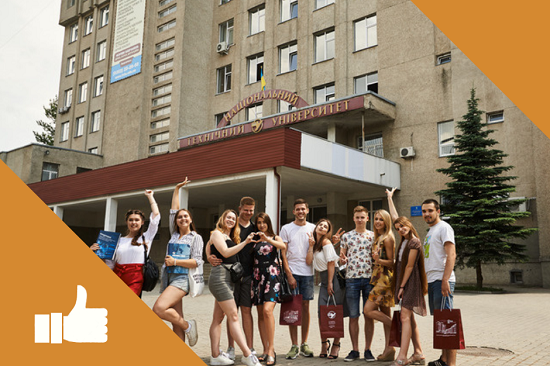 The information portal AcademicInfluence has published a rating of the most influential higher education institutions in the world. 185 educational institutions from Ukraine have got into the world ranking. Ternopil Ivan Puluj National Technical University has got 40th place among Ukrainian universities in this ranking.

The influence of HEIs was evaluated by a group of scientists and data analysts according to a certain algorithm, which eliminates subjectivity, as human influence is completely avoided and relies solely on empirical data. When building an impact rating, it is important how often a person is mentioned in a document or on a web page: repeated mention on a page dedicated to a particular topic clearly indicates his/her connection with this topic.

So, experts believe that any university is influential not just by itself, but due to the people who studied or worked there. The influence of the university is evaluated through those people from the universities who have made a significant contribution in a particular field.

However, it should be noted that information about institutions is taken from open data sources, including the university website and the English-language Wikipedia page.