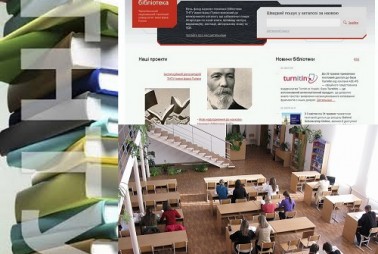 Webometrics is one of the largest and most famous world ratings. Since 2004 and every six months, the The Cybermetrics Lab (Spanish National Research Council, CSIC) has an independent, objective, free, open, scientific research on information about the work of universities around the world based on their web presence.

Universities are evaluated using a combination of four indicators: